FOR BEN STONE’S BOOKS PLEASE SCROLL DOWN BELOW THIS LETTER.

To: All Quakers, non-Quakers, and all abolitionists.
Also To: All who wish to use intimidation, financially, politically, or otherwise, to force anyone to be injected with anything against their free will.

The Society of Friends has been called many names during its 370 year history, many of those names being intended as derogatory slurs. However our most common name is simply “Quakers”.

Quakers were a tiny minority in England in the mid 1600s, and an even smaller minority in Puritan dominated New England. They were distrusted, misunderstood, and discriminated against to the point of torture and even death, for their faith and practices. Laws in New England had long stated that Quakers could not meet together, but were required to attend and pay money for the Puritan church meetings every Sunday.

The Quakers, being a small and weak group of mostly pacifists, had little to no legal rights and no way to stand up for themselves using conventional means. So they stopped being conventional. The principle here being that the Quakers didn’t believe they should be forced or intimidated into actions, no matter the action. All actions, the Quakers believed, should be done by choice. And as soon as threats of violence or intimidation enter the equation, choice is gone and one is morally obligated to protest. To Quakers, this is the way. We are required by our conscience to resist in any way feasible!

It is our charge and our duty to be examples to the world, not in word but in action. Granted, there is always an element of risk when one physically expresses their intentions to defend the rights of others, but to not do so when the weak are threatened is the very pinnacle of cowardice.

It was by this principle that Quakers demanded the right of women to own and inherit land 370 years ago, and that humans had no right to own another human and that slavery in all its forms must be denounced. Some 150 yeas ago Quakers demanded that Native Americans imprisoned on reservations be given legal rights and fair sustenance. And only 80 yeas ago Quakers demanded that Japanese Americans imprisoned in internment camps be given proper treatment. Quakers were the first to stand up for the weak on every one of these issues. Additionally Quakers stood for peace in the 1960s before hippies realized there even was a war in Vietnam.

It’s easy now, in the comforts of our time, to look back at these old condemned practices and wag our heads at the common evils of our forefathers. After all, we are modern enlightened beings, not the knuckle-dragging bruits who enslaved or rounded up those “lesser people”. But when we use economic threats and intimidation to force people to set aside their religious or moral beliefs and submit their bodies to unwanted intrusion, are we different than those bruits who went before us? Are today’s enforcers different from the enforcers of previous generations?

While it is often, if not always, the knee-jerk reaction of those in power, be it political, physical, or economic power, to enforce their will upon weaker people by threats, intimidation, or physical punishment, it is never morally justifiable nor is it even profitable in the long run. But force and intimidation seem to be the only tool in the tool box of tyrants and would-be enforcers. It is a sad condition of humanity, and those of us who recognize it are bound by duty to fight against it.

In fighting force and intimidation, we seek to improve the human experience. We seek to liberate humanity from the desire to dominate and own other humans. This is the root of the abolitionist cause, to bring freedom to those who cannot fight for themselves.

Make no mistake, every evil committed by our forefathers was justified by the myth that it was for the greater good of society. After all, it was said, Western Civilization would collapse if they let mere women own land. And clearly, they believed at the time, the darker skinned people were created to serve the lighter. Again, our forefathers truly believed they had the God given right to the New World, and the “savages” must be subjugated at all cost! And as the family members of dead servicemen were still being notified that their brave sons had died at Pearl Harbor, who could argue in defense of Japanese Americans who were being rounded up and shipped like cattle to camps?

The answer to that question is that very few stood up for the weak and the poor. But Quakers did, and some good people noticed and fought with us against these evils.

Today that old argument is being handed to us again by the politically and financially powerful. Give up your right to choose what is done with your body because it’s for the greater good. Accept what is handed to you by your masters because they own your body and they know what is best for all of us.

The principled Quaker must resist this tyranny just as we have for 370 years. If we fail to do so today on this topic, we fail to stand up to the standards set forth by George Fox, Mary Dyer, and Lydia Wardell, among countless others who paid with their own blood, for our freedom. And some paid much more.

To be clear, if you believe you should be injected, then be injected. I won’t object. It is the use of political or financial intimidation to tell you what must and must not be done with your body, that I denounce! 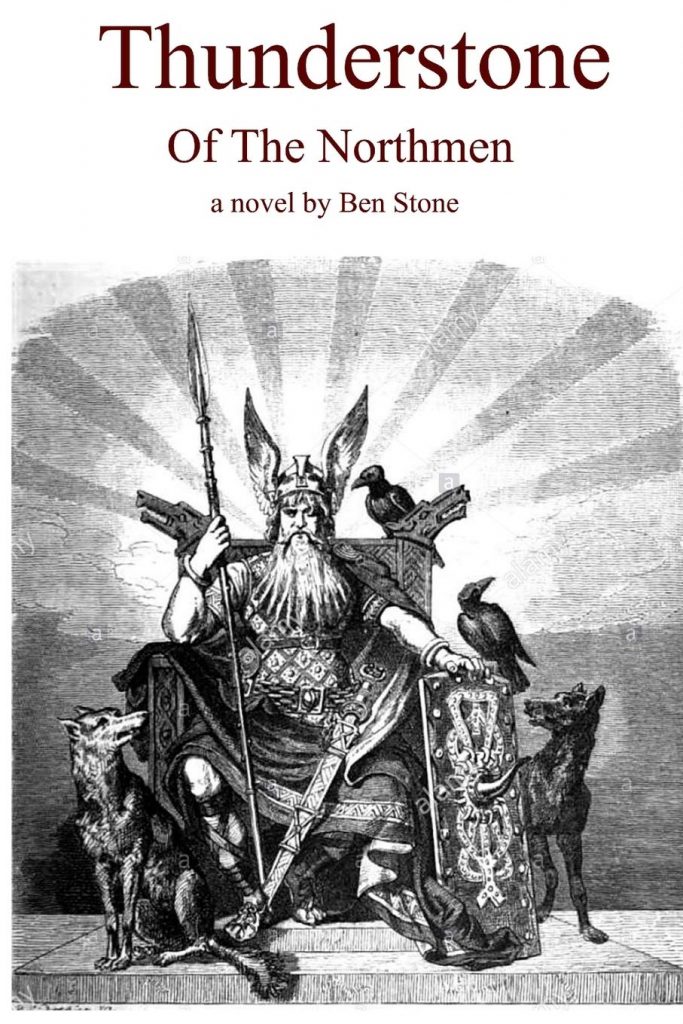 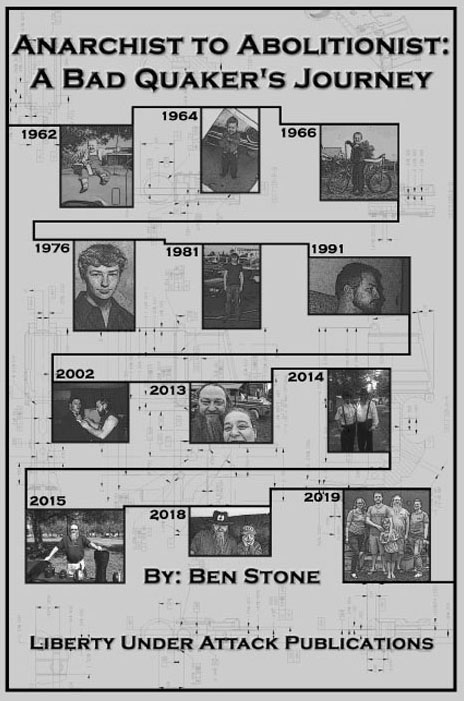 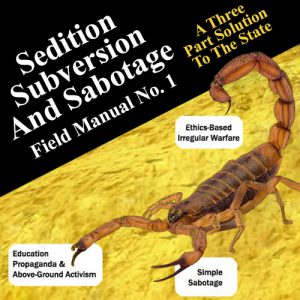 Complete PDF of the book here.

Hard copies of the book SEDITION SUBVERSION AND SABOTAGE FIELD MANUAL No. 1, A Three Part Solution to The State are sold out and will not be republished.

If you feel the need to have a hard copy feel free to download the PDF and have it published. We at Bad Quaker don’t believe in nor do we support intellectual property rights.

AUDIO MASTERING / FLUFFING AND FOLDING AFTER THE FACT: Cash Newmann