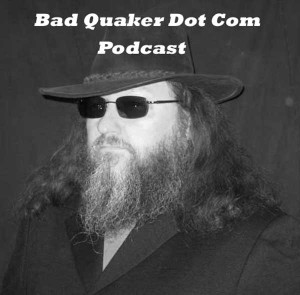 At PorcFest 2014, Ben Stone talks about how the Mafia kills and how governments kill.

Philip Marshall – murdered, along with his children and his dog
Andrew Breitbart – heart attack, murdered, the only eye witness vanished, assistant coroner Michael Cormier was murdered after leaking info.
Michael Hastings – murdered (car computer was hacked) Michael Hastings was a whipping boy used as a warning to others in the MSM. Within hours of the murder, DC insider (correction; Richard Clarke, so called “Terror Czar”) was on Fox News verifying such a hack can be done.
Barnaby Jack – heart attack, later changed to drug OD (tied to Michael Hastings death and the car hack)
Aaron Swartz – hung himself under questionable circumstances.
Miriam Carey – unarmed, was shot in the back of the head by U.S. Capitol Police.