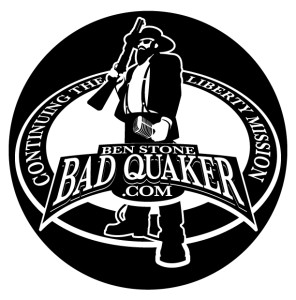 Ben takes a good hard look at the “Founding Fathers” and the coup d’état that installed “constitutional government” upon the people of America.