I’m still trying to recover from my recent health problems, so I haven’t fully explored this. But my great friend Michael Dean is working with a guy named Jeremy Rand who has come up with a Namecoin-based Free Software program called FreeSpeechMe.

This is so you can surf Namecoin-based Dot-Bit sites. These are more secure than Dot-Com sites AND will keep governments from seizing domains.

You can install the plug-in for Windows and GNU/Linux from HERE: (Read the full instructions. The first time you run it, you have to leave it running for five hours to download the blockchain before it will work. After that, it updates silently in the background.)

So if (when?) badquaker.com is ever taken down by the government octopus, you will still be able to get to it from http://badquaker.bit/ with Jeremy and Michael’s FreeSpeechMe plug-in. Michael set that up for me, and it’s already working. You can view it from anywhere in the world using the plug-in.

Michael’s on a LIBERTY MISSION to spread this groundbreaking (and simple) technology to as many humans as possible “before the boot comes down.”

There are a few things on the Dot-Bit version that we need to tweak with internal links and such, but we’ll do that in the coming weeks. For now, install and start using the plug-in, and bookmark the badquaker.bit address.

There are other Dot-Bit sites up now, there’s a list on Michael’s FreeSpeechMe site. And he encourages people to start there own Dot-Bit sites (he wrote tutorials on that site), and spread this to as many people as possible.

This is a groundbreaking achievement for the Liberty Mission, brothers and sisters. An actual SOLUTION sure beats just complaining about things like we sometimes tend to do.

I’m Ben Stone and I approve this software.
Ben 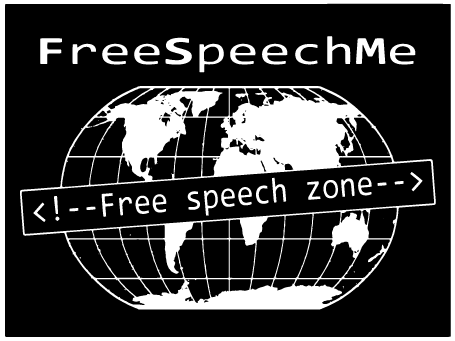